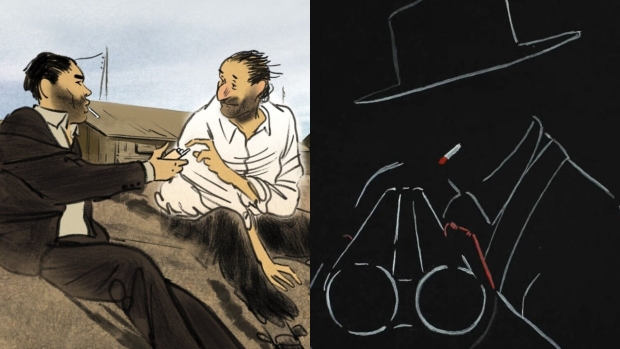 France’s Academy of Cinema Arts & Sciences handed out prizes this past Friday at the 46th César Awards, the country’s highest film honors. The 2021 César Awards, the “Oscars” of France, took place in a live ceremony at Paris’ Olympia concert hall; the only attendees were nominees for the various awards. In a year rocked by continuing theatre closures and postponed productions in France due to the COVID-19 pandemic, the awards ceremony comes in the midst of turmoil in the French movie industry, which includes CNC president Dominique Boutonnat’s recent indictment on charges of alleged sexual assault and attempted rape made by his godson, which he denies.

The full list of nominees and winners for the 46th César Awards can be viewed online here.