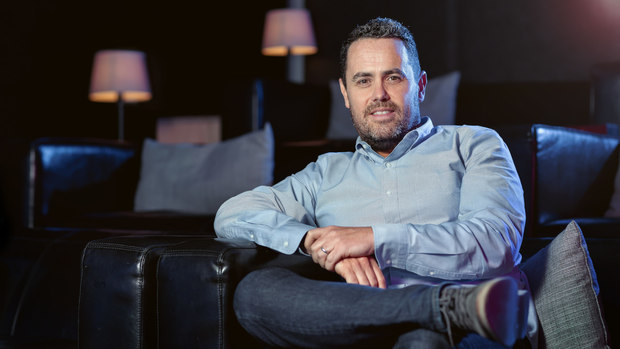 British-born Slow was previously U.S. divisional CEO of television production group Zodiak Media. He began working with Pixomondo at the Los Angeles headquarters last fall to help set up the company’s next steps for growth, following an investment by London-based Mayfair Equity Partners. One of those steps was the announcement of an eighth Pixomondo office opening in Montreal this year.

With Pixomondo’s new ties to the U.K., the company will explore putting down deeper roots in Europe beyond its current facilities in Germany.

Slow will work closely with Pixomondo founder and president Thilo Kuther, as well as new Mayfair shareholders to continue planning and maintaining the long-term strategic direction of the company.

He now joins Kuther, COO Sara Mustafa and CFO Alexi Papadakis to oversee the running of the Pixomondo group, which include studios in Toronto, Vancouver, Frankfurt, Stuttgart, Beijing and Shanghai.

“Jonny has been working with us intensively since October last year and I am looking forward to working with him in this new capacity,” said Kuther. “I am extremely excited for what lies ahead of us. The addition of Jonny to the team alongside the financial firepower of Mayfair is a compelling proposition, as we continue to build on the foundations of our past and address the opportunities for Pixomondo in the future.”

Slow added, “Since founding Pixomondo in 2001, Thilo has built a phenomenal group of companies with a studio presence across the globe. The opportunity to work alongside him, the wider PXO team and Mayfair permanently was simply too good to miss. I look forward to continuing to build on the foundations already in place, for many years to come.”