The ‘Spider-Man’ helmer has reportedly exited the Marvel Studios’ project amicably, opting to move on from comics-based content. 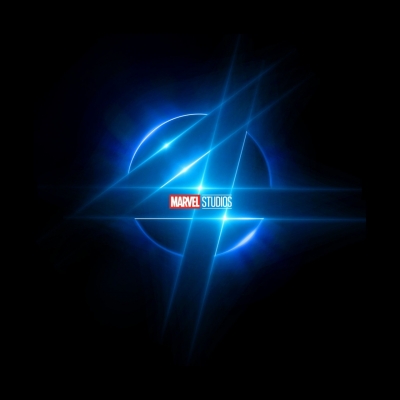 Watts helmed Marvel’s Tom Holland and Zendaya-starring Spider-Man movie trilogy over a seven-year period. According to Deadline, his departure from the production is amicable, and was simply prompted by his desire to move on from superhero films for the foreseeable future.

“Making three Spider-Man films was an incredible and life changing experience for me,” Watts told Deadline. “I’m eternally grateful to have been a part of the Marvel Cinematic Universe. I’m hopeful we’ll work together again and I can’t wait to see the amazing vision for Fantastic Four brought to life.”

Marvel Studios chief Kevin Feige said in a statement of his own that the company’s collaboration with Watts “has been a true pleasure,” and that “we are optimistic that we will have the opportunity to work together again at some point down the road.”

“We were looking forward to continuing our work with him to bring the Fantastic Four into the MCU but understand and are supportive of his reasons for stepping away,” Feige added.

Other than Watt’s announcement that he would direct the reboot on Disney Investor Day in December 2020, the studio issued no further details on a production/release timetable, or on additional talent on board for the project.

Watts’ decision may have implications for the future of Marvel’s Spider-Man features. Holland and Zendaya are expected to return in their respective roles as Peter Parker/Spider-Man and Michelle “MJ” Jones-Watson, and Watts’ has not officially bowed out as director of the next installment of that series. Still, the filmmaker’s break from comics-based material may prompt the studio to reconsider its options, even as the door remains open for Watts to re-enter the realm of Marvel fare.

Watts remains attached to write, direct, and produce a thriller won by Apple Studios in fall of 2021; that project will star George Clooney and Brad Pitt as “lone wolf fixers” who are assigned to the same job. He’s also serving as producer on New Line Cinema and HBO Max’s new installment in the Final Destination horror franchise.