John Musker Retires After More Than 40 Years at Disney

Acclaimed animator co-directed with partner Ron Clements seven features for the studio, including ‘The Little Mermaid,’ ‘Aladdin’ and ‘Moana.’ 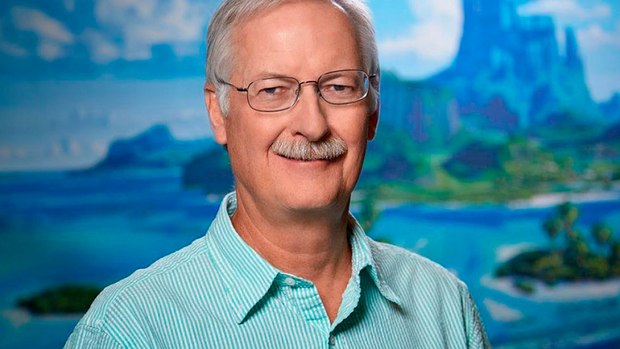 John Musker retired after more than 40 years at Disney, having written and directed with partner Ron Clements such classics as ‘The Little Mermaid,’ ‘Aladdin’ and ‘Moana.’

Acclaimed animator John Musker, best known for co-writing and co-directing with Ron Clements seven features including The Little Mermaid, Aladdin and Moana, has retired from Disney animation after more than 40 years with the company.

A retirement party was held March 18 for Musker in Burbank, with many of the attendees posting photos on social media of the festivities.