Revered action-horror video game ‘The Last of Us’ is being adapted into a series. 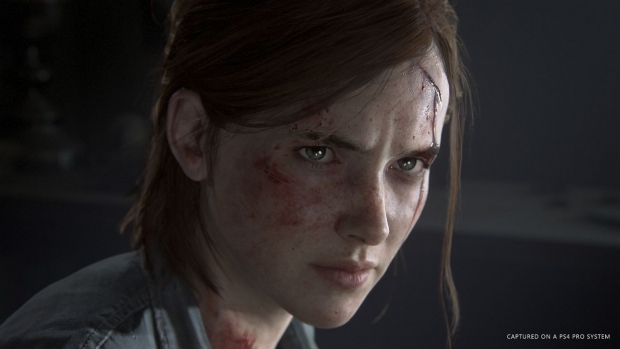 Get ready to make every shot count! One of the most revered video games of all time, The Last of Us, is coming to HBO! Craig Mazin (Chernobyl) is set to team up with the game’s writer and creator, Neil Druckmann, to pen and executive produce a series adaptation.

The game, released under the Sony and Naughty Dog flags, follows protagonists Joel and Ellie through a post-apocalyptic world overrun by monsters created by a gruesome pandemic. Joel is tasked with smuggling teenager Ellie, a likely key to the cure, out of a quarantine zone. The bond they create throughout the journey is heartwarming despite the terror and tragedy surrounding them.

The HBO series will allegedly follow the storyline of the first game as well as the sequel, The Last of Us Part II, which will be released May 29, 2020.