The ‘Queen & Slim' star joins the franchise's extended universe as a ‘nomadic musician,’ and most likely the first ever Witcher. 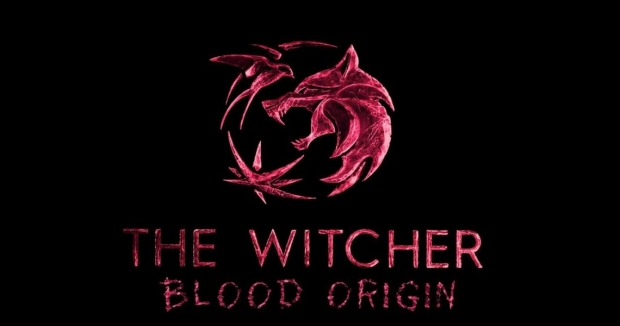 The extended world of The Witcher is getting some exciting additions on Netflix! The live-action prequel series The Witcher: Blood Origin has gained a lead actress, and in smaller news, the anime-style film The Witcher: Nightmare of the Wolf has revealed an interesting runtime.

First up, Blood Origins welcomes its first lead, Jodie Turner-Smith (Queen & Slim, The Last Ship, True Blood), to the cast list. According to Entertainment Weekly, Turner-Smith will portray Éile, “an elite warrior blessed with the voice of a goddess, who has left her clan and position as Queen's guardian to follow her heart as a nomadic musician. A grand reckoning on the Continent forces her to return to the way of the blade.” They don’t say it outright, but it seems Éile will be the very first Witcher. On the other hand, since she is musician, perhaps she will serve as more of a Jaskier instead. Time will tell!

2D anime film Nightmare of the Wolf will serve as yet another origin story. Instead of telling the tale of the first Witcher, however, the film will explore the origin of Geralt’s mentor and father figure, Vesemir. IGN describes the synopsis as, “Long before mentoring Geralt, Vesemir begins his own journey as a witcher after the mysterious Deglan claims him through the Law of Surprise.” Interestingly, the Netflix app recently listed the runtime as 81 minutes, which is a bit shorter than their 90-120-minute average. Vesemir will also, finally, appear on The Witcher Season 2.