CG-animated short about a young woman who stumbles across a mysterious vinyl single that allows her to travel through time was nominated in 2015 for both an Academy Award and the Cartoon D’Or. 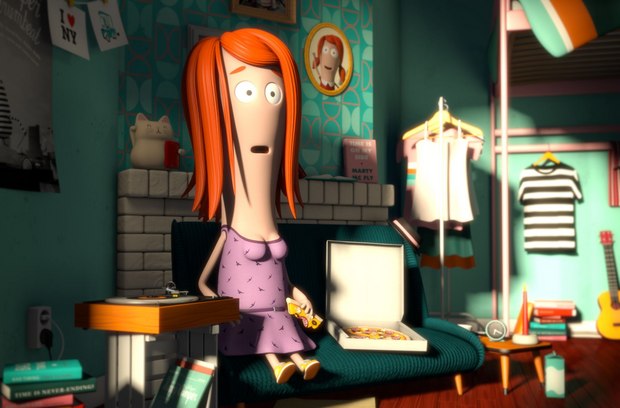 The CG-animated short -- about a young woman named Pia who stumbles across a mysterious vinyl single that allows her to travel through time -- had its premiere at the Toronto International Film Festival in 2014 and went on to screen at 280 festivals, winning 37 awards and nominations for both an Academy Award and the Cartoon D’Or along the way.

A Single Life has now been named a Vimeo Staff Pick Premiere, making its online debut last week on the video streaming site:

Composed by the studio’s Job Roggeveen, who works under the name Happy Camper, the song on the vinyl record plays an important role in the film. For the Vimeo premiere, Roggeveen created a remix of the song, which can be found online at xlcr.nl/happycamper-asingleliferemix.

Read more about A Single Life on the Vimeo blog.