Award recognizing artistry, invention and groundbreaking work to be presented at the 13h Annual VES Awards on February 4, 2015. 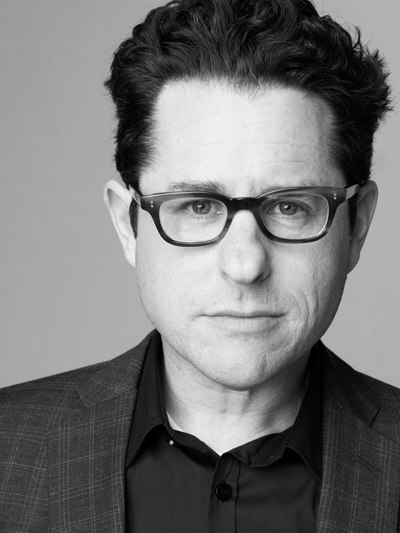 Los Angeles -- Today, the Visual Effects Society (VES), the industry’s professional honorary society, named director-producer-writer-composer J.J. Abrams as the next recipient of its Visionary Award in recognition of his enormous contributions to filmed entertainment. The award will be presented at the 13h Annual VES Awards on February 4, 2015 at the Beverly Hilton Hotel.

The VES Visionary Award, bestowed by the VES Board of Directors, recognizes an individual who has uniquely and consistently employed the art and science of visual effects to foster imagination and ignite future discoveries by way of artistry, invention and groundbreaking work. VES will honor Abrams, a fiercely inventive storyteller, for his distinctive ability to harness craft and technology in creating mysterious new worlds that transport and transfix audiences.

As Co-Creator and Executive Producer of Lost – a bona fide pop culture phenomenon – Abrams received Emmy Awards for Outstanding Directing and Outstanding Drama Series, as well as awards from the PGA and WGA. He also received accolades for his writing on Alias and Lost, and served as a composer on Alias, Fringe, Lost, Person of Interest, Revolution and Felicity, his first TV series. He is currently Executive Producer of Person of Interest and is Executive Producing the upcoming HBO series Westworld, upcoming Showtime series Roadies and upcoming Hulu miniseries 11/22/63, based on Stephen King’s bestselling novel.

In 2006, Abrams directed his first feature film, Mission: Impossible 3, followed by Star Trek, Super 8 and Star Trek Into Darkness. He is currently working on the much-anticipated next installment in the Star Wars saga -- Star Wars: Episode VII -- serving as director, writer and producer.

“J.J. Abrams has consistently elevated not just the technical aspect of visual effects, but also the emotional,” said Jeffrey A. Okun, VES Board Chair. “The context and expertise with which J.J. and his team have evolved visual effects is both groundbreaking and inspirational. He has redefined the relationship between the viewer and the story -- you can easily see this from the epic cult followings of his highly engaging work, a testament to his expert blending of visual effects, evocative characters and a remarkable imagination.”

“I am very touched to be receiving the Visionary Award this year,” said Abrams. “As a lifelong fan of visual effects in film and TV, I feel so lucky to get to work with such remarkable VFX artists, and look forward to celebrating their incredible work at the VES event.”

Previous winners of the VES Visionary Award have been Christopher Nolan, Ang Lee and Alfonso Cuarón.