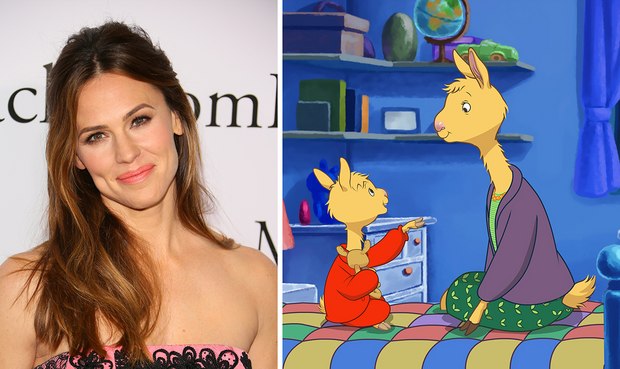 Season one debuted worldwide in 20 languages on Netflix in January. Now in production on season two, Genius Brands and Netflix also announced development of two 30-minute Llama Llama specials, including one for Mother’s Day.

Based on the award-winning and bestselling book series by celebrated author and illustrator Anna Dewdney, the preschool series is about first childhood experiences and adventures, as well as the special connections between the lead character, Llama, his Mama and his grandparents. Llama Llama tells heart-warming tales of life in a safe, friendly town seen through the eyes of Llama as he interacts with the amazing world around him.