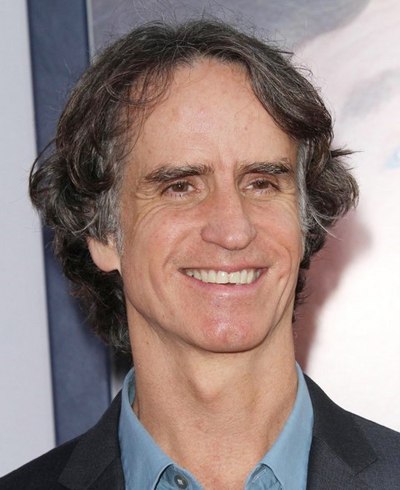 “Jay has invited us to think and laugh as a storyteller and filmmaker,” said CAS president Mark Ulano who had the good fortune to work together with Roach on Austin Powers: International Man of Mystery. “As a director, writer and producer, Jay is a proven triple talent in the entertainment world and we are honored to present him with the CAS Filmmaker Award.”

Born and raised in Albuquerque, New Mexico, Roach graduated with an economics degree from Stanford University in 1980 and later went on to receive his master’s degree in film production from the University of Southern California in 1986.

Roach was awarded a total of four Emmy's for his directing on the made for television movies Recount in 2008 and Game Change in 2012. He is the director of Trumbo starring Bryan Cranston as Dalton Trumbo, one of Hollywood’s blacklisted screenwriters in the 1940s. The film also stars Elle Fanning, Helen Mirren and Diane Lane. In addition, Roach is known for directing movies such as Meet the Parents, Meet the Fockers, the Austin Powers trilogy and The Campaign.

Along with directing, Roach has also spent time as a producer on a number of moves including 50 First Dates, The Hitchhikers Guide to the Galaxy, Borat and Little Fockers. As a producer, his latest film, Sisters, stars Amy Poehler and Tina Fey as two sisters who throw one last house party before their parents sell their childhood home.

During the awards ceremony the CAS with also present the CAS Student Recognition Award to one of five student finalists: