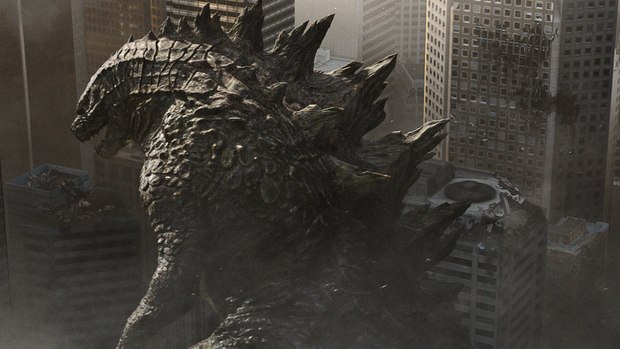 Japanese conglomerate SoftBank announced on Thursday that it is set to invest $250 million in Legendary Entertainment, according to a report by The Hollywood Reporter.

The move comes on the heels of the news that SoftBank was in talks to acquire DreamWorks Animation. Amid speculation that talks broke down over a combination of price demands by DWA head Jeffrey Katzenberg and the leak to the media, those negotiations have reportedly been derailed.

SoftBank, which owns Sprint and other mobile providers, is a telecom and Internet giant headed by Founder and CEO Masayoshi Son. The company has an option to make two more investments of $375 million each through 2018, which, if exercised, could bring its total investment to $1 billion, Variety reports.

“Masayoshi Son has built SoftBank into one of the world's most respected companies,” Legendary chairman Thomas Tull said in a statement regarding the deal. “With the arrival of Nikesh and the launch of SIMI, they have a great opportunity to extend their reach into media and entertainment. We are excited to be one of SIMI's first partners and look forward to working together to deliver the next phase of Legendary's growth.”