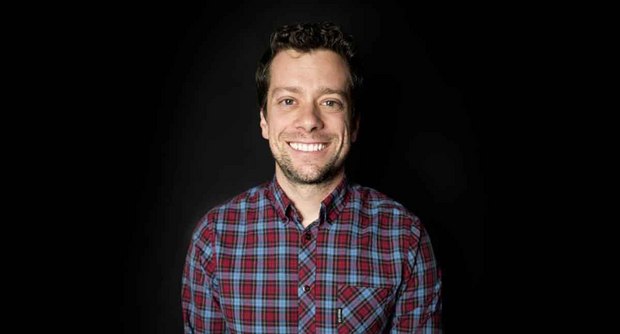 Hajek is known for creating photorealistic and seamless effects. After graduating from USC’s School of Cinematic Arts, he began working in the commercial field before crossing over to feature films. He has worked on over 50 features, including compositing shots for movies like The Avengers, Life of Pi, Avatar, Snow White and the Huntsman, American Sniper, Moonrise Kingdom and Guardians of the Galaxy.

Hajek won a VES award for outstanding compositing in a feature motion picture for his role in helping to create “Skinny Steve Rogers” for the movie Captain America: The First Avenger. The shrunk-down version of the superhero played by Chris Evans was so believable, many viewers assumed it to be footage of a doppelganger actor.

“It’s an incredible opportunity to be part of JAMM’s creative team,” says Hajek. “I had the chance to work on the Toyota ‘Discovery Machine’ campaign here, and it was immediately clear that this was a place I’d like to stay. Jake Montgomery, Andy Boyd and Asher Edwards have created a positive work environment where the priority is always centered on creating amazing visual effects, and I can't wait to see what’s next.”

“Brian is an absolute pleasure to work with and has an incredible eye for detail,” says Jake Montgomery, VFX supervisor and co-founder of JAMM. “His wealth of knowledge and great technical ability is a rare find and we are all looking forward to working with him on many jobs to come.”