James Dean Snags the Role of His Afterlife

Vietnam-era indie flick Finding Jack adds deceased ‘Rebel Without a Cause’ actor to the cast, and people are outraged. 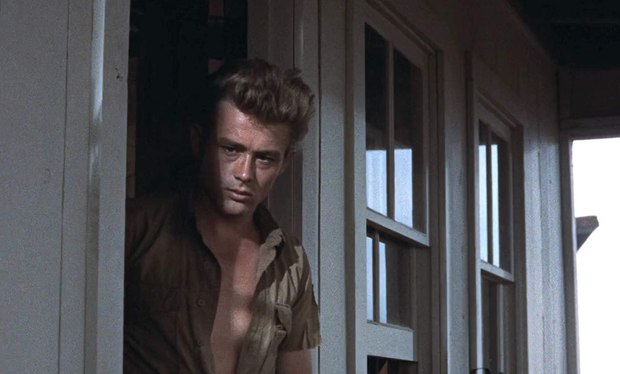 Halloween may be over, but the necromancers are apparently still wreaking havoc among the masses. James Dean (Rebel Without a Cause, East of Eden) may have died tragically in a 1955 car crash, but now, more than 60 years later, he just landed a brand new role.

Anton Ernst (Momentum) and Tati Golykh are set to direct Finding Jack, an indie-drama adaptation of the novel of the same name by Gareth Crocker. The film is based on the abandonment of 10,000 military dogs at the end of the Vietnam War, centered around a depressed man who finds companionship in a sick dog. While the lead role has yet to be announced, the secondary lead role of “Rogan” has been nabbed by the infamous rebel.

Ernst and Golykh’s new production company, Magic City Films, obtained the rights to Dean’s image with overwhelming support from his family with. However, public and industry opinion has not been so kind. Chris Evans has called the casting choice “awful,” while Elijah Wood has said “NOPE. This shouldn’t be a thing.” Ernst has been shocked at the negative comments, asking, “[W]hy is it a big deal?” If your decisions upset Captain America and Bilbo Baggins, the purest boys in the biz, perhaps you should take a good hard look at yourself.

We all knew this was coming, as digital humans, including resurrected actors like Carrie Fisher and Peter Cushing, have mostly crossed the dreaded Uncanny Valley into contemporary entertainment. We’ve had concerts with holographic Michael Jackson and Tupac Shakur – we’ve had candy commercials with digitally recreated Audrey Hepburn and Marilyn Monroe. De-aging actors suddenly seems almost routine.

But this feels soooo much different.