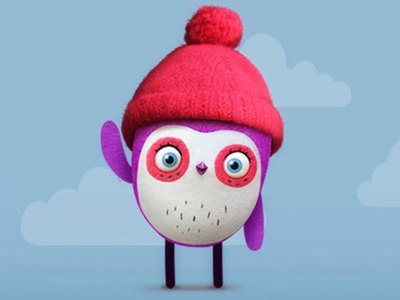 Nickelodeon has secured exclusive broadcast rights to the series in the U.S. and Pay TV rights for the rest of the world. Becca’s Bunch will debut in 2017 in the U.S., then roll out internationally shortly after.

Currently in production, Becca’s Bunch centers on Becca, a bird that chirps to her own tune. Her can-do attitude allows her big ideas to take flight on the most fantastical adventures around Wagtail Woods.  Becca and her Bunch -- Pedro, Russell and Sylvia -- boldly go where no bird, worm, squirrel and fox have gone before. The series merges live action, puppetry, 2D and CG animation to create a textured world that the audience will want to reach out and touch.

“Nickelodeon is the perfect partner for Becca’s Bunch and it’s exciting that they have made such a commitment to the show, rolling it out worldwide following its US debut next year,” says John Rice, CEO of JAM Media. “We are confident, that Becca and her friends will quickly win a multitude of fans around the globe.”