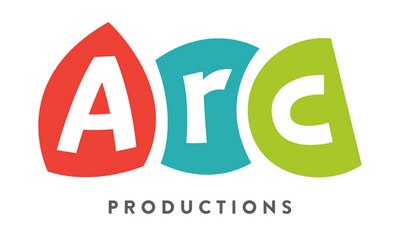 “With Jam Filled, we collectively recognized the merit and potential for expansion within the premium animation space. By adding incredible talent with 3D expertise in Toronto, Jam Filled is now in production on select 3D projects as of today, while also retaining the ability to take on additional properties immediately,” said David Fortier and Ivan Schneeberg, Co-Executive Chairmen, and John Young, CEO, Boat Rocker Media. “We are extremely excited to expand Jam Filled’s unique culture of professionalism and creativity with a new team, new partners and clients from around the world.”

“Jam Filled, with the support of Boat Rocker Media, is committed to creating great animated content and we are excited by this new stage in the company’s growth,” said Mac Dougall, Leclaire and Lafrance. “We knew Boat Rocker’s investment would create new opportunities to do what we love while paving the way for us to create big waves in the family and animation space. The acquisition of these new assets allows Jam Filled and its growing team of extraordinary animators to show off our animation service capabilities, as well as expand our staff to work on new and exciting projects in the kids and family sector.”

Arc Productions, which rebranded from Starz Animation in 2011, was tapped to produce the animation for Guillermo del Toro's new Trollhunters series for Netflix, as well as the forthcoming Kody Kapow, which is set to air on Sprout in 2017. The studio has also produced animation for TV series including Matt Hatter Chronicles, Disney Channel’s Elena of Avalor, and Netflix’s Tarzan and Jane. Under the Starz Animation banner, the studio produced the animation for the beloved 2011 feature, Gnomeo & Juliet, and was in currently in production on an original animated feature, Blazing Samurai, which is scheduled for release by Open Road Films in August 2017.