Newly-acquired subsidiary of Boat Rocker Media enters an agreement to acquire the production assets of the troubled Toronto-based studio. 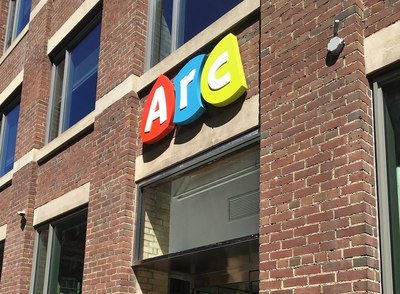 Ottawa-based animation studio Jam Filled Entertainment, which was purchased by Boat Rocker Media earlier this month, is set to take over the assets of Toronto-based studio Arc Productions, according to a report by Playback.

Arc Productions entered receivership last week, just one day prior to Jam Filled’s acquisition, locking out roughly 500 staff members in the process. Jam Filled has reportedly entered an agreement to acquire “substantially all of the business” of the troubled studio. Deloitte Restructuring took control of Arc Productions on August 4, and the company’s studio has been closed to staff since the beginning of the month. Jam Filled acquired Arc Production’s assets at auction for an undisclosed amount, but the deal is still to be finalized pending court approval.

Arc Productions, which rebranded from Starz Animation in 2011, was tapped by U.S. cable network Sprout in March to produce the animation for its forthcoming series, Kody Kapow, which is due in early 2017. The studio has also produced animation for TV series including Matt Hatter Chronicles, Disney Channel’s Elena of Avalor -- which just received a season two pickup -- and Netflix’s Tarzan and Jane. Under the Starz Animation banner, the studio produced the animation for the beloved 2011 feature, Gnomeo & Juliet, and was in currently in production on an original animated feature, Blazing Samurai, which is scheduled for release by Open Road Films in August 2017.

Jam Filled Entertainment is the service animation studio for series including Radical Sheep’s The Bagel and Becky Show and Nickelodeon’s The Loud House.