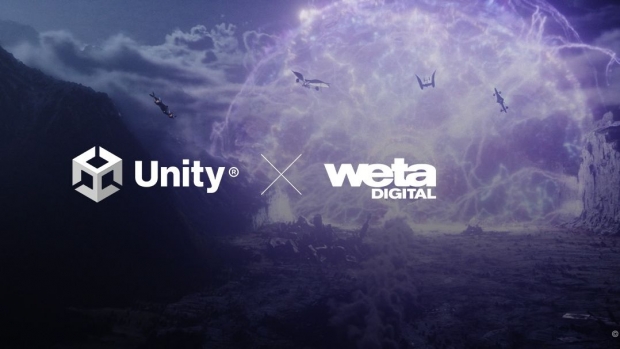 Unity has completed its acquisition of Weta Digital’s tools, pipeline, technology, and engineering talent. As previous reported, the leading real-time 3D content development platform intends to put “Weta’s incredibly exclusive and sophisticated visual effects (VFX) tools into the hands of millions of creators and artists around the world, and once integrated onto the Unity platform, enable the next generation of RT3D creativity and shape the future of the metaverse.”

The acquisition is designed to offer tools used in the making of some of the world’s most iconic movies and television shows, such as Avatar, Game of Thrones, Lord of the Rings, and The Suicide Squad, to the growing number of game developers, artists, and potentially millions of consumer creators.

In addition to acquiring dozens of industry-leading tools, a foundational data platform for interoperable 3D art creation, and a library of thousands of assets that the WetaFX team will continue to evolve, Unity welcomes Weta Digital’s world-class engineering talent of 275 engineers that are known for architecting, building, and maintaining Weta Digital tools and core pipeline.

“We are thrilled to officially welcome Weta Digital’s highly talented engineering team to Unity and to begin the journey of integrating two powerhouse technologies,” commented Marc Whitten, Senior Vice President and General Manager, Create Solutions at Unity. “By bringing this team and technology to Unity, we can enable more storytellers to reach their creative potential by giving them access to the diamonds of all diamonds of VFX tools, underpinned by the power of real-time 3D.”

“I know Weta Digital’s journey with Unity has just begun and I’m more confident than ever that Unity is the company to take this technology to a broader market,” added Akkaraju. “The decision to make our tools accessible to the wider market was ultimately driven by our goal of inspiring other creators. WetaFX is Jimi Hendrix, and we know enabling more artists to play, we’ll see the world has many, many more Jimi Hendrixes.”

The transaction closed on December 1, 2021, and under the terms of the agreement, Unity acquired Weta Digital’s tools, pipeline, technology, and engineering talent for US$1.625 billion in a combination of cash and stock. Unity will not be relocating employees with this acquisition and remains supportive and committed to Wellington, New Zealand.