The Stuttgart Festival of Animated Film issues its final call for submissions to the 21st edition of the festival, to be held April 22-27, 2014; the deadline for submissions is December 1, 2013. 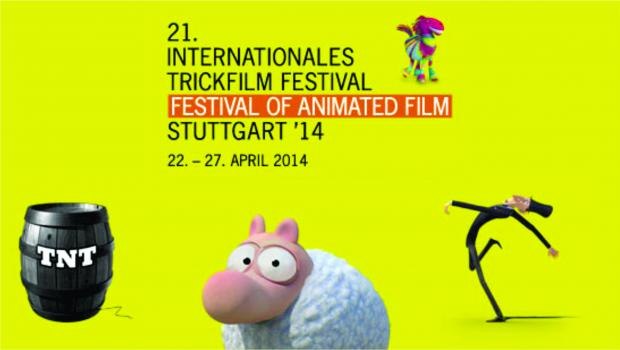 The Stuttgart Festival of Animated Film (ITFS) has issued its final call for submissions to the 21st edition of the festival, to be held April 22-27, 2014. The deadline for submissions is December 1, 2013.

Filmmakers, game designers, producers and distributors are invited to submit their projects in the following categories:

The unique combination of the Stuttgart Festival of Animated Film, the Animation Production Day and FMX (Conference on Animation, Effects, Games and Transmedia) has developed the event into one of the most important platforms of the animation industry worldwide. Be a part of it! More information on the competitions and the awards is available at www.itfs.de/en/.

To submit your film, please use your ITFS community account or create one. You can access both the online registration form and upload your film with this account. Films may also be submitted on DVD. Please read the regulations carefully. On submitting a film, the applicant agrees to the regulations and accepts that the film can be selected for any of the competitions or for another program section.