2,028 films were submitted from 80 countries in the hopes of sharing over 65,000 euros in prizes; upcoming hybrid event runs in person and online May 3-8, featuring screenings, presentations, talks, workshops, and a free film program every day on Stuttgart's Schlossplatz. 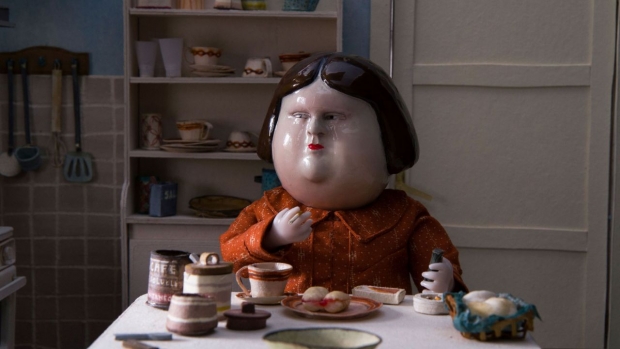 The 29th Stuttgart International Festival of Animated Film (ITFS), will take place on-site in Stuttgart from May 3-8, 2022; this year’s motto is "Black is Back!" The event will feature screenings, presentations, talks, workshops, and exhibitions. Topics will be on all things animated and how animation intersects with visual effects, architecture, art, design, music, science, and games. In addition to the program on site, OnlineFestival.ITFS.de will run May 2-15 with its media library, the ITFS VR Hub and additional online formats.

ITFS Open Air on Stuttgart's Schlossplatz is an audience highlight in the cultural calendar of the Stuttgart region and offers a free film program every day, which will also be streamed worldwide for the first time. The upcoming ITFS features new partners and venues such as the Hospitalhof, vhs TREFFPUNKT Rotebühlplatz, Delphi Arthaus Kino and FITZ Das Theater animierter Formen. The heart of the festival are the competitions and film programs with prizes of 65,000 euros awarded by international juries of experts. 2,028 submissions were received from 80 countries for consideration. Some of the films selected include:

The complete film lists can be found here.

Tickets for the ITFS are available here.