The 2014 edition of Italy’s VIEW Conference will be held October 14-17; submissions for the 2014 VIEW Award and VIEW Social contest for short films employing animation or visual effects are now being accepted. 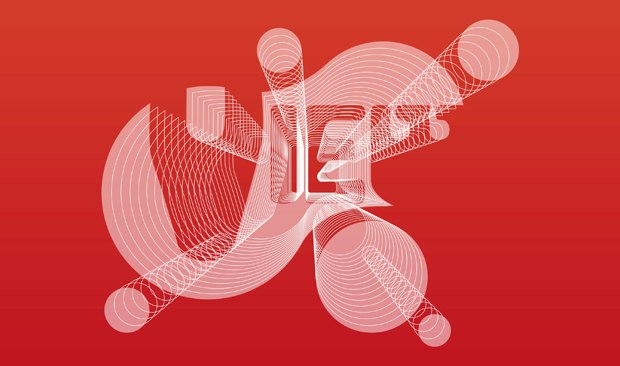 TURIN -- Italy’s VIEW Conference has announced that the 2014 edition of the computer graphics conference will be held October 14-17. The VIEW Conference is the premier international event in Italy on Computer Graphics, Interactive Techniques, Digital Cinema, 3D Animation, Gaming and VFX.

Submissions for the 2014 VIEW Award and VIEW Social contest for short films employing animation or visual effects are now being accepted. Details can be found at http://viewconference.it/awards-2014.

Conference organizers have also made a call for submissions of papers and workshops. Games, 2D/3D cinema & VFX, augmented reality, digital media, interactive techniques, medical imaging, automotive and architecture design, simulating and synthesizing reality, robots and robotics, reality capture, creative storytelling and mobile CG will be, as in past years, the core topics of VIEW Conference.

VIEW Conference 2014 will also focus on food and sports in movies and games, as well as television productions in 2D and 3D, the role of animation in education, and media production for children and young adults. The deadline for submissions is July 31, 2014.