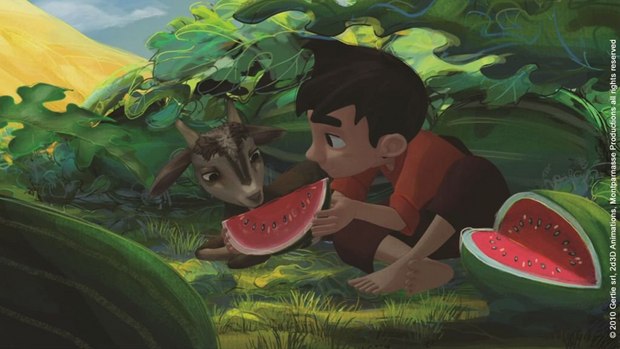 Winners have been announced for the 2017 edition of Cartoons on the Bay, Italy’s long-running international cross-media animation and children’s television festival and conference, which ran April 6-8 in the city of Turin.

The Awards Gala held on Sunday night wrapped up three days of screenings, workshops and competitions with a focus on guest country Japan.