Commercial known for his 2015 Webby award-winning ‘Dawn of the Planet of the Apes’ short prequel, ‘Quarantine,’ has worked with brands including Adidas, Burger King, Coca Cola, Jack Daniels and Microsoft. 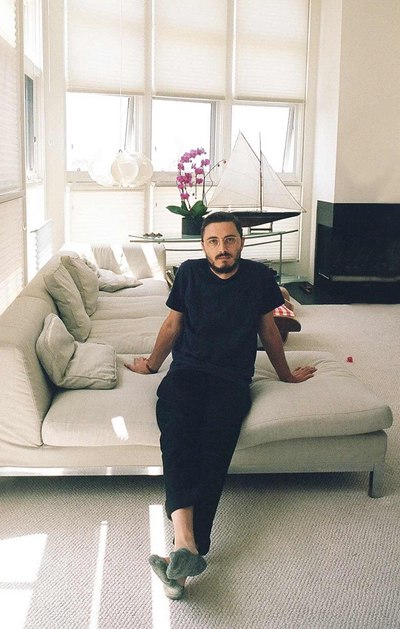 Seret was born in Kabul, raised in Santa Fe, NM, and spent his twenties traveling across Asia. His unique background is evident in his diverse portfolio of work, including the D&AD Award-winning “Click, Baby, Click,” for Adobe and recent Intuit-Quickbooks Super Bowl 50 spot for Death Wish Coffee shot by Academy Award-winning cinematographer Claudio Miranda. His short film Quarantine, a short prequel to Dawn of the Planet of the Apes won a 2015 Webby award.

“There are directors at Biscuit who have influenced me since I started making music videos, and I’m really excited to be working as part of this roster,” commented Seret. “I was drawn to Biscuit for the mentorship they provide, and look forward to contributing to the caliber of commercial productions that the company is known for.”