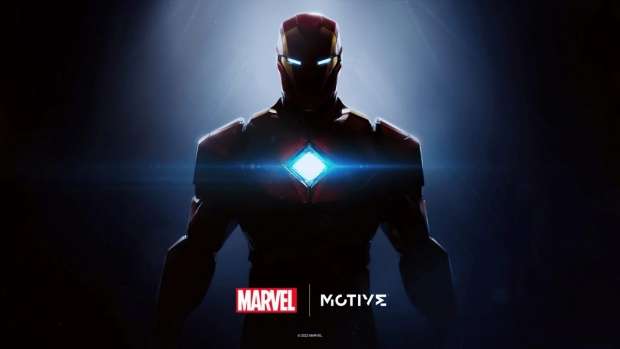 Get ready to suit up! Electronic Arts has finally announced a new Iron Man video game, which will be developed by Marvel Games in partnership with Motive Studio. While still untitled and in early development, the project will feature single-player, third-person gameplay.

In an official statement on the gaming giant’s website, EA reveals, “We’re thrilled to share that an all-new single-player, third-person, action-adventure Iron Man video game is now in early development at Montreal-based Motive Studio. The team is being led by Olivier Proulx, who brings experience working on past Marvel titles like Marvel’s Guardians of the Galaxy and is joined by a dedicated team of passionate industry veterans including Ian Frazier, Maëlenn Lumineau, and JF Poirier at the studio."

The news is out! We couldn’t be more thrilled to collaborate with @MarvelGames on an all-new single-player, action-adventure Iron Man game. While we're still in early development, this is an exciting new adventure for our studio: https://t.co/zpuT61TKtV pic.twitter.com/309lhm02dY

"Developed in collaboration with Marvel Games, the game will feature an original narrative that taps into the rich history of Iron Man, channeling the complexity, charisma, and creative genius of Tony Stark, and enabling players to feel what it’s like to truly play as Iron Man," adds a statement from Motion.

It will be very interesting to see how both studios handle the Iron Man story, now that Tony Stark is technically deceased and removed from the MCU. What would you like to see in the upcoming game?