In a move to attract even greater numbers of international productions, Ireland boosts its cash rebate from 28% to 32% beginning in 2015. 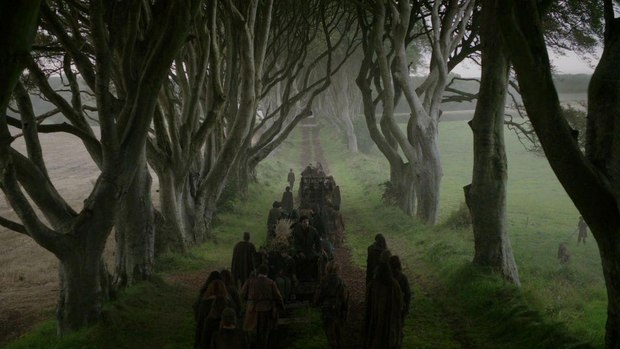 In 2015, Ireland will boost its cash rebate from 28% to 32%, according to a report by Variety. The move is being made in order to attract an even greater number of international productions, such as Showtime series Penny Dreadful and HBO’s Game of Thrones.

The program will have no restrictions on nationality-based eligibility, no requirements to team with a local producer, and no end date until the end of 2020, according to payroll consultancy Entertainment Partners. Per Ireland’s finance ministry, the local entertainment industry employs 27,000.

Here are the highlights:

Type of incentive: Cash rebate determined at the outset and paid on the first day of principal photography.

Benefit: 28% of qualifying local spending, rising to 32% next year, based on the cost of all cast and crew working in Ireland, regardless of nationality, and on goods and services purchased in Ireland.

Cap: 80% of global spending up to $67.6 million of qualifying expenditures per project.

The program is scheduled for review before it expires on December 31, 2020.