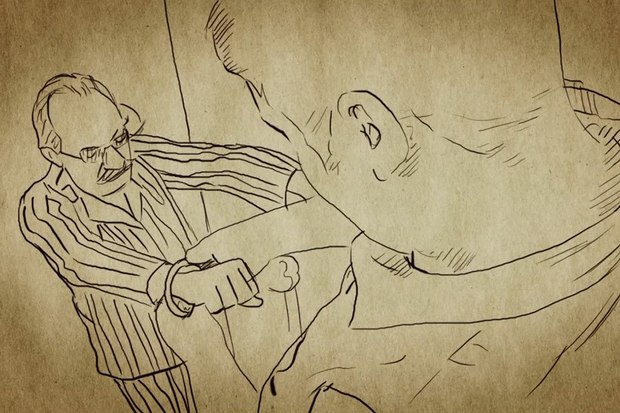 Viewster has announced the winners of its second Viewster Online Film Festival, with $100,000 in prizes.

Iran’s Ali Zare Ghanatnowi won the top prize worth $70,000 for his animated short Dad’s Fragile Doll. South Korea’s Taegue Lim received second prize, worth $20,000, for Wrong, and Germany’s Sylvia Borges won the $7,500 third prize with Your Place. Adam Janisch of Poland received a fourth place prize of $2,500 for his original film, Next.

The online festival, which had a theme of “Relationship Status: It’s Complicated,” had 1,000 films submitted from 70 countries. More than 500 films competed for the awards and more than 500,000 online visitors viewed the films.

“When we started this festival competition, we just wanted to create a place for filmmakers to showcase their work and for film fans to discover creative international content,” said Viewster CEO Kai Henniges.“The second festival edition surpassed our expectations and we consider it a great reward that that the winners represent such different global and cultural perspectives.”