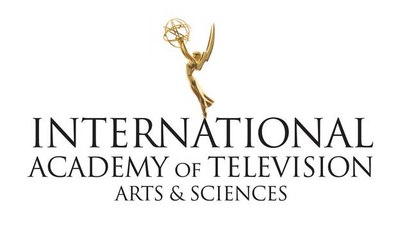 "As media changes, International Emmy categories change too and we felt we needed to give special recognition to the rapid and important growth of short form in the industry. We are doing this in the first instance by moving the category to our Gala in November,” said Bruce L. Paisner, President & CEO of the International Academy of Television Arts & Sciences.

Rules & Regulations for the Short-Form Series category will be posted on the Academy’s website www.iemmys.tv, early December.