A sequel to Pixar’s The Incredibles is announced at a Disney Investor’s Meeting on Tuesday. 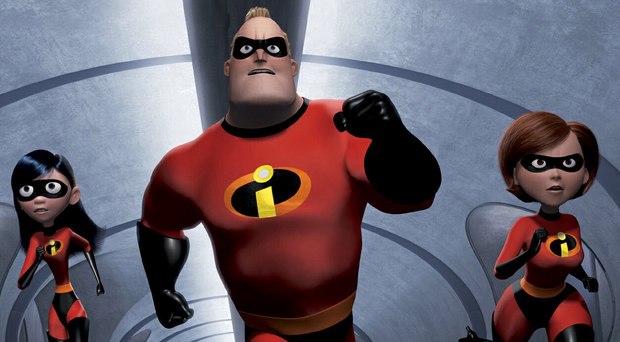 Pixar’s The Incredibles is getting a sequel, according to a report by MTV.com.

The news arrived at the Disney Investor’s Meeting on Tuesday, which gave few details about the upcoming Star Wars movie but did make an official acknowledgement of the new animated franchise.

Brad Bird, who directed and wrote the original 2004 film, is now reportedly writing The Incredibles 2. Bird had previously been hesitant to continue the story of Mr. Incredible and his superhero family.

“Pixar does not look at sequels as a financial plan,” he said at 2007 WonderCon. “We feel we have a relationship with the audience and that they believe in each movie we put out. We believe completely in every movie we put out. If I can come up with a story that is as good or better than that first film, then I’d love to return to that world, but it would have to be story first.”

In 2015, Pixar will release two movies in one year for the first time ever: kids and parents will get to see both Inside Out, a movie set inside a human brain, and Finding Dory, a follow-up to Finding Nemo. The release date for Incredibles 2 has not yet been announced.