Imira Heads to MIPCOM with New Sales and Acquisitions 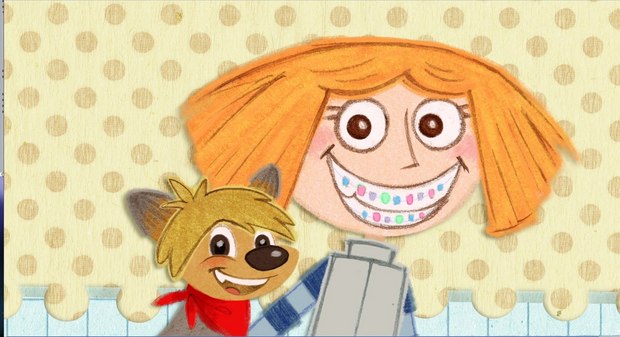 The deal with BabyTV sees Imira Entertainment representing BabyTV brands for licensing, merchandising and publishing rights in Spain and Portugal, and also taking key properties from its extensive content library to free-to-air and pay channels in the territory.

BabyTV is the world’s leading baby and toddler network aired in 116 countries around the world and speaking 19 different languages. The channel creates and owns the rights to its entire library of original content and IP. BabyTV has also been branching out into consumer products based on its favorite series with home video (DVD) rights sold into more than 40 countries, direct-to-retail (DTR) collaborations and toys (plush), books and promotions launched in several countries across Latin America and Europe.

Sergi Reitg, CEO of Imira Entertainment says, “Imira Entertainment has a wealth of expertise in global distribution, and we look forward to taking the outstanding programming from both BabyTV and Scholastic - bringing their properties to even more families. Our commitment to our third party distribution business further underscored by the sales for two of our other recently acquired properties - Cleo and Yoohoo & Friends.”

Ralf Kies, SVP Licensing & Content Sales at BabyTV comments, “BabyTV is a 360 degree brand and it is important to bundle merchandising and certain TV rights under one roof. We look forward to creating new touch points with our target group across Spain and Portugal building on Imira’s expertise in developing children’s entertainment properties”

Leslye Schaefer, Senior Vice President Marketing & Consumer Products, Scholastic Media says, “We are pleased to entrust Imira Entertainment with our key properties as we extend our relationship with them into Latin America.”