Industrial Light & Magic prepares to launch a new feature visual effects facility in central London with plans to serve as the base of operations for Star Wars Episode VII in addition to other feature productions. 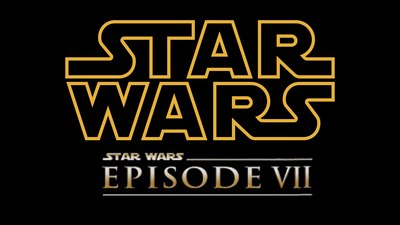 Industrial Light & Magic is preparing to launch a new feature visual effects facility in central London, according to a report by The Hollywood Reporter.

Disney-owned ILM -- the VFX division of Lucasfilm -- is set to sign a lease for space just outside of Soho with a target move-in date set for late March or early April.

ILM’s Roger Guyett (who earned his third Oscar nomination this year for Star Trek Into Darkness) will be the VFX supervisor on Star Wars Episode VII. The plan is reportedly for the ILM facilities to handle all of the work for the film, not just in the U.K., but also in ILM’s San Francisco headquarters, and Singapore and Vancouver locations, as well as at its strategic partner, Base FX in Beijing. The London facility will have a pipeline allowing it to share work with the other ILM offices.

The U.K. base is part of an overall global expansion plan, and is not opening just to accommodate Star Wars. Marvel's Avengers: Age of Ultron will be ILM London’s first project, alongside VFX house Double Negative, and possibly others.

ILM London has already hired roughly a dozen people, including creative director Ben Morris, who comes from London VFX house Framestore and recently worked on Gravity; animation director Michael Eames, who was most recently at Prime Focus; VFX producer Nina Fallon, most recently at Double Negative; and director of operations Sue Lyster, who arrived from Framestore.

The target is to bring the London operation to about 200 employees initially.

Like other regions such as British Columbia, the U.K. has been working to attract VFX business, having announced new incentives last December that come into effect in April. The measures ensure that tax credits are available at 25 percent on the first £20 million of qualifying production spend. The proportion of a film's budget that must be invested in the U.K. for a production to qualify for tax benefits is being reduced, from 25 percent to 10 percent.