Director Chris Renaud will return to direct ‘The Secret Life of Pets 2’ with co-writer Brian Lynch returning to write the screenplay. 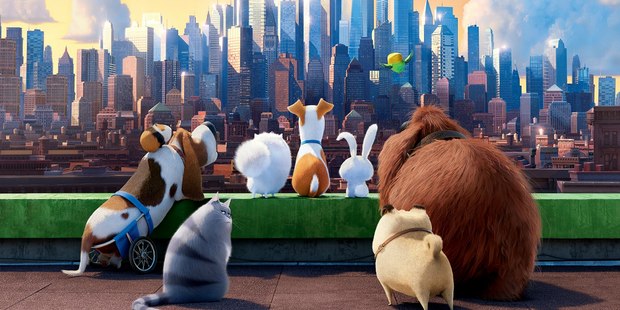 Illumination Entertainment’s The Secret Life of Pets crossed $400 million at the global box office earlier today, and now, according to a report by Deadline, a sequel has been confirmed for a July 13, 2018 release date.

Illumination founder and CEO Chris Meledandri and his longtime collaborator Janet Healy will produce the follow-up to the CG-animated comedy, which cost a slim $75 million to produce and scored the best debut ever for an original property, not accounting for inflation, upon its release on July 8. Taking in $104.3 million over its opening weekend for distributor Universal, The Secret Life of Pets was also the sixth-top opening ever for any animated film, and Illumination's second-best launch following last summer's Minions ($115.7 million). The film has now made a total of $300.3 million at the domestic box office and $103.5 million overseas for a total of $403.8 million worldwide.

Director Chris Renaud will return to direct the sequel, entitled The Secret Life of Pets 2, with co-writer Brian Lynch returning to write the screenplay. No other details about the project are known at this time.