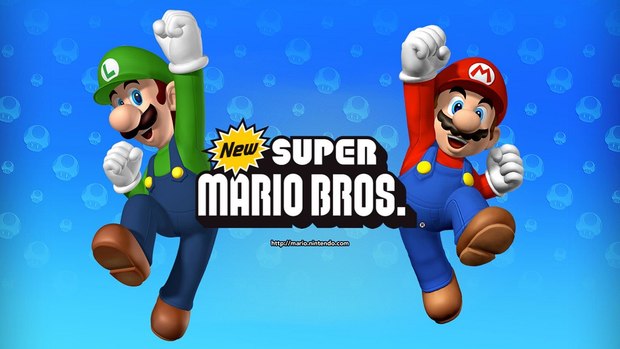 Following confirmation earlier this year that Illumination Entertainment would be teaming up with Nintendo of America on a new Mario Bros. feature film, we finally have new details about the project.

Illumination co-founder Chris Meledandri was interviewed by Variety about the studio’s plans for the forthcoming animated feature based on the classic Nintendo game.

The live-action feature Super Mario Bros., released by Disney in 1993, is widely considered a flop. But Meledandri is reportedly up for the challenge of bringing an animated adaptation to the big screen, working closely with Mario creator Shigeru Miyamoto.

“We are keeping him front and center in the creation of this film. I’ve rarely seen that happen with any adaptation where the original creative voice is being embraced like we’re embracing Miyamoto. There’s a history in Hollywood of people believing that they know better than the people responsible for a property. I’ve made that mistake before,” Meledandri said to Variety.

“It’s an ambitious task,” Meledandri continued. “The challenge is taking things that are so thin in their original form and finding depth that doesn’t compromise what generations of fans love about Mario, but also feels organic to the iconography and can support a three-act structure.”

Super Mario Bros. is in “priority development” at the studio, according to Meledandri, and could arrive theaters as soon as 2022.