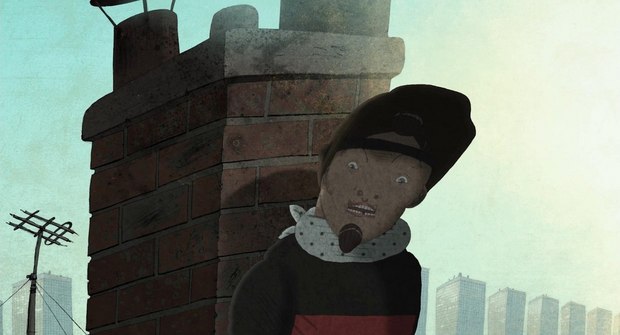 The Grand Prix went to Igor Kovalyov’s film Before Love for “the smart way it combines tragedy and comedy in describing common everyday life.”

The jury of the newest competition program SHUT UP! consisted of six international postgraduate students of the Estonian Academy of Arts.

The full list of winning films is shown below: Best student film
Sophia Markatatos – How Are You Today? The festival screened 206 films, of which 4 were feature films, from more than 30 countries.