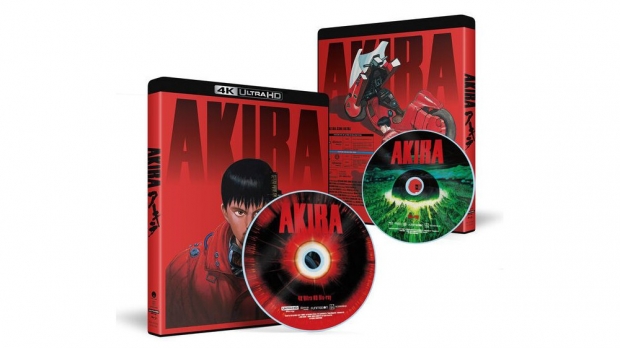 Funimation has announced the upcoming home entertainment release of the iconic 1988 anime sci-fi film, Akira. The 4K UHD Blu-ray features remastered visuals and remixed audio, and will be accompanied by behind-the-scenes special features, including an interview with director Katsuhiro Otomo, a look into the sound design and music by Geinoh Yamashirogumi, image galleries, original trailers and commercials, and storyboards. The 4K UHD Blu-ray release will be available January 18, 2022.

Set in the future, the film tells the story of Shotaro Kaneda and his motorcycle gang as they tear through Neo Tokyo, a city divided by growing tensions. But when caught in an accident, Kaneda’s friend Tetsuo Shima discovers a secret government project and receives psychic abilities beyond his control. Also coming to Blu-ray and DVD on January 22:

All titles are now available for pre-order.