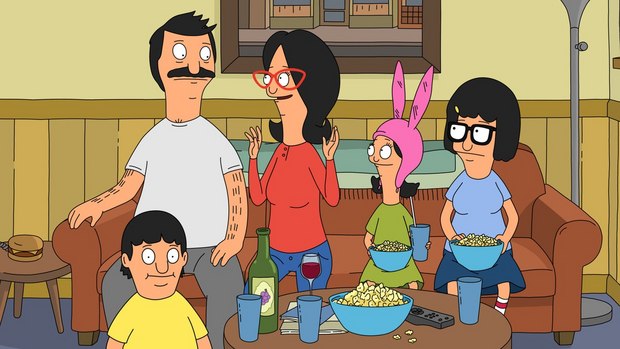 SANTA MONICA, CA -- Hulu and 20th Century Fox have expanded their streaming video on-demand relationship with a new agreement that adds the complete libraries of top animated hits from the studio to Hulu. As of today, Hulu is the exclusive subscription video on-demand home to the full run of Emmy-winning comedy, Bob’s Burgers, as well as home to all seasons of The Cleveland Show. The deal will also bring hit shows including the complete library of Futurama and all past seasons of American Dad! to Hulu in the coming weeks.

“Since our inception, one of the things that has consistently remained true is that Hulu viewers love animation. That’s why we are incredibly proud to offer even more beloved animated comedies through this new deal,” said Lisa Holme, Hulu’s Vice President of Content Acquisition.

“We are thrilled to license these iconic adult animated series to Hulu, and to further support their position as the leader in offering this type of award winning animation,” said Evan Scheffel, Executive Vice President, The Americas, 20th Century Fox Television Distribution.

The new deal follows recently-announced agreements with Twentieth Century Fox Television Distribution that have made Hulu the exclusive subscription streaming video on-demand home to this year’s #1 drama series, This Is Us, as well as hits Fresh Off the Boat, Empire, The Last Man on Earth, Homeland and more.