Agreement covering features and original series is the streaming service’s largest deal to date for kids and family licensing. 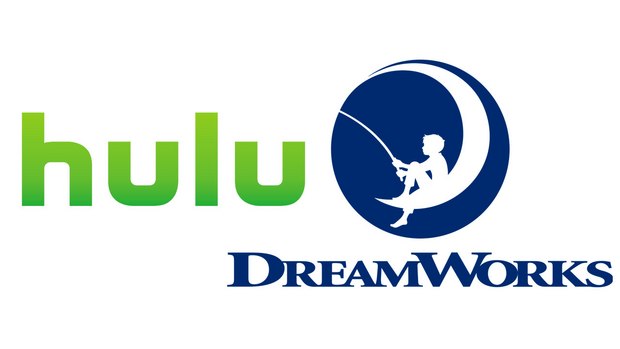 In addition, Hulu will work with DreamWorks Animation Television to develop original kids and family series for exclusive streaming based on the company’s popular franchises and upcoming feature films. This marks the first time Hulu has partnered with a major studio in a multiseries commitment to debut original kids & family content.

The deal was announced during the Hulu 18 Presentation at the newly-named Madison Square Garden. Additional announcements covered the company’s rapid growth, programming additions and new features to the streaming service.

Through the deal with DreamWorks, Hulu will become the exclusive U.S. streaming home to future theatrical releases from the studio beginning in 2019, including upcoming franchise films How to Train Your Dragon: The Hidden World, The Boss Baby 2 and Trolls 2, in the pay one window. It also will expand Hulu’s film offering in the coming years with a catalog of popular library films from the studio including Shrek, Shrek 2 and Shark Tale, the first time DreamWorks Animation titles will become available to stream on Hulu.

As part of Hulu’s commitment to expanding its library with family programming, the deal also makes Hulu the home to a slate of new, original series inspired by characters from DreamWorks’ hit franchises and upcoming feature films. DreamWorks Animation Television will develop and produce the series, which will debut on Hulu beginning in 2020.

Hulu is a joint venture between The Walt Disney Company, Fox, NBCUniversal and Time Warner.

DreamWorks Animation has premiered more than a dozen series on Netflix since 2013, when the companies formed a long-term, nonexclusive agreement. DreamWorks also recently announced two original programs -- The Adventures of Rocky & Bullwinkle and Kung Fu Panda: Paws of Destiny -- for Amazon Studios.