‘How to Train Your Dragon 2’ to See IMAX Release

How to Train Your Dragon 2 will be digitally re-mastered into the immersive IMAX 3D format to be released June 13. 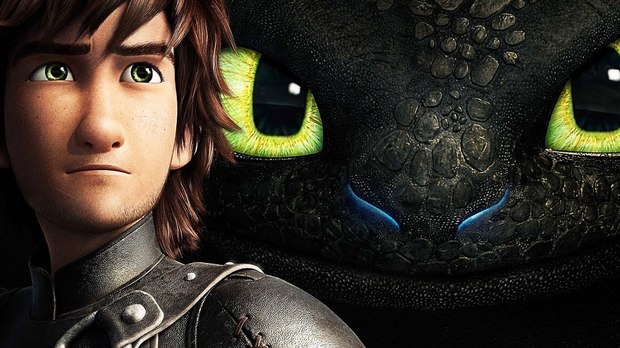 How to Train Your Dragon 2 returns to the fantastical world of the heroic Viking Hiccup and his faithful dragon, Toothless. The inseparable duo must protect the peace -- and save the future of men and dragons from the power-hungry Drago.

"Filmmaker Dean DeBlois has crafted a fun, action-fueled spectacle that kids of all ages are going to love," said Greg Foster, Senior Executive Vice President, IMAX Corp.  and CEO of IMAX Entertainment. "We're pleased to once again be partnering with Jeffrey Katzenberg and our friends at DreamWorks Animation to bring this exciting animated film to life for fans of the How to Train Your Dragon franchise as well as international IMAX audiences."

The IMAX 3D release of How to Train Your Dragon 2 will be digitally re-mastered into the image and sound quality of The IMAX Experience with proprietary IMAX DMR (Digital Re-mastering) technology. The crystal-clear images, coupled with IMAX's customized theatre geometry and powerful digital audio, create a unique environment that will make audiences feel as if they are in the movie.