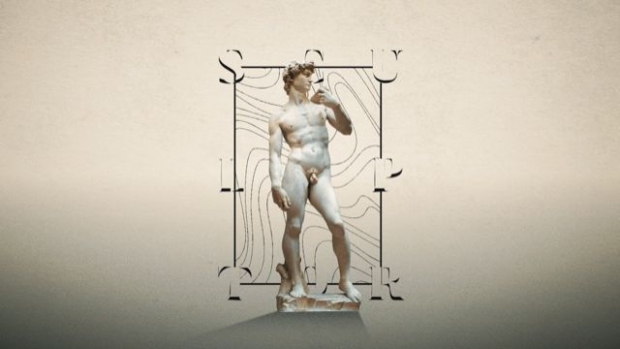 Amsterdam-based House of Panic was recently tasked with exploring one of art history’s great mysteries. The creation, Michelangelo Code, is a visual exploration and collaboration of director Federica D’Urzo and Dutch musician Pieter Both that delineates the debate surrounding Michelangelo Buonarroti’s XVI Century work. While considering some of the most visible contemporary theories, it also weighs their validity from a historical and biographical perspective. The cheeky and dynamic style helps guide the viewer through otherwise dense art history debate leaving plenty of food for thought.

Michelangelo Code from House of Panic on Vimeo.

Not wanting to diminish the value of Both’s research, D’Urzo was challenged to communicate her theory in an academic tone while still infusing a playful narrative. The turbulence of Michelangelo’s character allowed her to do this.

“To visually match the tone I wanted to go for, I chose to balance out the original frescoes with illustrations, textures, and flat shapes,” explained D’Urzo. “The modern, graphical twist made the piece ‘fresh’, while still leaving the beauty of the original artworks untouched. So, via simple shapes and mixed media animations, I put together this short visual essay, trying to tell the story a non-art historian told me a while back, with the hope it will help open up new discussions in the art history world.”

Based on an original story by Both, the film was directed and animated by D’Urzo. Produced by Annejes van Liempd, Liene Berina for House of Panic and written by D’Urzo and Bruce Bigg. Narration was by Kit Rodgers Jochem, music by Weierink and sound design by KlevR.