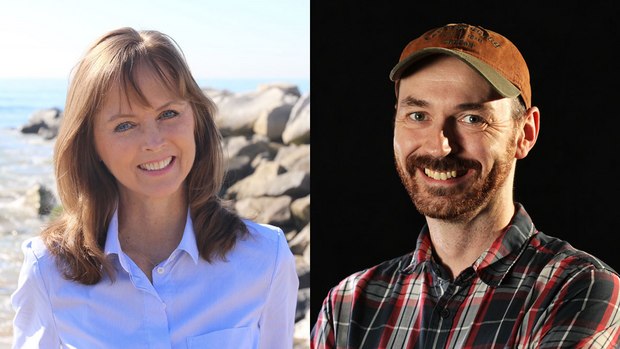 House of Moves has hired Selma Gladney-Edelman as executive producer and Alastair Macleod as head of production technology.

The experienced duo is coming on board as the studio shifts to offer more custom short- and long-form content, and expands its motion-capture technology workflows to its slate of television, feature film, video game and corporate clients

Gladney-Edelman most recently served as VP of Marvel Television for its prime time and animated series. She has worked in film production, animation and visual effects, and was a producer on multiple episodic series at Walt Disney TV Animation, Cartoon Network and Universal Animation. As director of production management across all of the Discovery Channels, she oversaw thousands of hours of television and film programming including TLC projects Say Yes to the Dress, Little People, Big World and Toddlers and Tiaras, while working on the team that garnered an Academy Award nomination for Werner Herzog’s Encounters at the End of the World and two Emmy wins for Best Children’s Animated Series for Tutenstein.

Scotland native Macleod is a highly regarded motion-capture expert, and has worked in production, technology development, and as an animation educator. His production experience includes work on films such as The Lord of the Rings: The Two Towers, The Matrix Reloaded, The Matrix Revolutions, 2012, The Twilight Saga: Breaking Dawn – Part 2 and Kubo and the Two Strings for facilities that include LAIKA, Image Engine and Weta Digital. Alastair pioneered full-body motion capture and virtual reality at the research department of Emily Carr University in Vancouver; he was also the head of animation at Vancouver Film School and an instructor at Capilano University in Vancouver. He also developed PeelSolve, a motion-capture solver plug-in for Autodesk Maya. Macleod started his career in motion capture at Audiomotion in Oxford, England, shortly after graduating from Heriot Watt University in Edinburgh.