Sony is reportedly close to finalizing a deal to bypass theaters and stream the upcoming hit franchise sequel exclusively on Prime Video for a whopping $100 million. 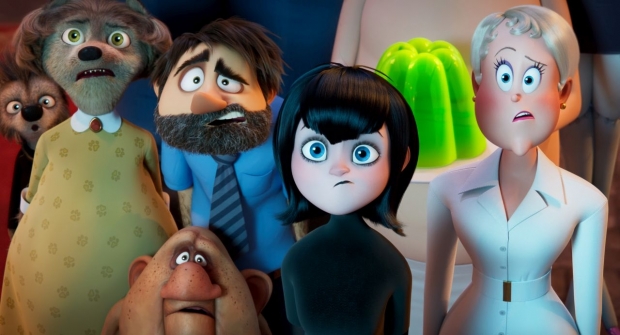 To get our next fill of Drac and the pack, we may be skipping the theater amid the COVID-19 resurgence and sticking to our comfy chairs, because the upcoming release of Sony Pictures Animation’s Hotel Transylvania: Transformania could stream exclusively on Amazon Prime Video. SPA reportedly is close to signing a $100 million deal with Amazon to host the fourth installment of the hit animated comedy film franchise, while sill retaining rights to, “home entertainment, linear TV and Chinese exhibition, according to a source with knowledge of the deal,” according to Variety. AWN has not received any official comment from SPA on the purported deal.

This move seems like a win-win for both entertainment giants, while also offering a safe entertainment alternative for children under 12 who cannot yet receive the vaccine.

The Hotel Transylvania franchise has grossed over $1.3 billion since 2012 and will most likely be a win for Amazon. Perhaps it’s time for Sony to create a streaming service of its own?

Hotel Transylvania: Transformania was originally set to premiere in movie theaters on October 1 and may still retain that release date for Amazon Prime Video.