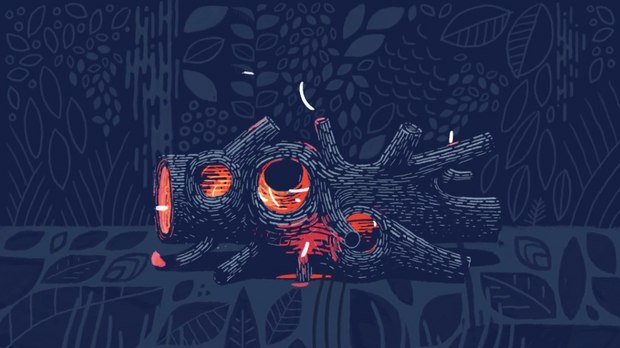 “I originally went to school to be a mechanical engineer because I wanted to design cars,” said Soyuer. “I was attracted to the skill, the logic, the precision it required. I ended up switching to study design, but it’s informed how I look at composition, form, function, and color. I’m very particular about how every frame looks, as, in graphic design, you don’t have the luxury of motion to lean on. Everything needs to work perfectly together”

There is a striking simplicity to Soyuer’s work, honed from his experience as a motion graphic artist at Google Creative Lab and as an art director at Buck. His campaign for Memorial Sloan Kettering, for instance, blends the concrete with the abstract, the literal with the surreal, effortlessly, even when paused on a single frame.

“He’s able to fluidly combine his background as a graphic designer with the whimsicality that motion allows, often without compromising either,” commented Hana Shimizu, Hornet’s New York-based executive producer. “That’s special, and is something we want to nurture in him.”

With a firm footing in motion graphics, Soyuer is looking to tell stories of a slightly longer scale.

“With motion graphics, there’s this idea that you can do anything, even if it’s figuring out hundreds of elegant ways to show how information flows from a phone to a computer screen,” Soyuer explained. “Working with Hornet, and being surrounded by and interacting with their directors, who know everything about writing, timing, pacing, I’m learning how to act as a storyteller, rather than just a designer who makes sharp, sexy frames.”