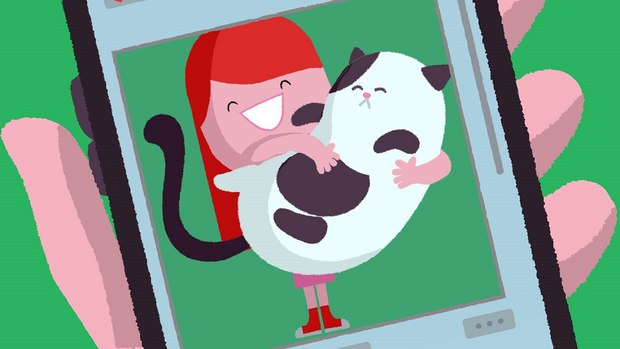 New York and Brooklyn-based production company Hornet has opened shop in London’s Shoreditch area. Hornet's well-established partnerships and long running history in the U.K. made London a fitting choice, as the studio has produced numerous award-winning campaigns and noteworthy ads there over the past 10 years.

“I’ve always felt that the London community had great integrity and respect for the craft,” commented Hornet managing director Michael Feder. “About half our business comes from Europe -- we already represent directors in the U.K., Amsterdam, Paris and Barcelona -- but London comprises the bulk of our work. Although we’ve had great companies represent us in the past, at this time, it felt right to strike out on our own.”

Hornet’s new venture will lend greater support to their international roster, while also laying the foundation to seek out and develop new talent in the U.K. Veteran producer Lisa Hill (most recently of Passion Pictures) will take the reins of Hornet London as Executive Producer, bringing with her over 15 years of extensive industry experience and production expertise.

“We're looking forward to being on the ground in London, working with new agencies and strengthening our bonds with existing clients,” Hill said.