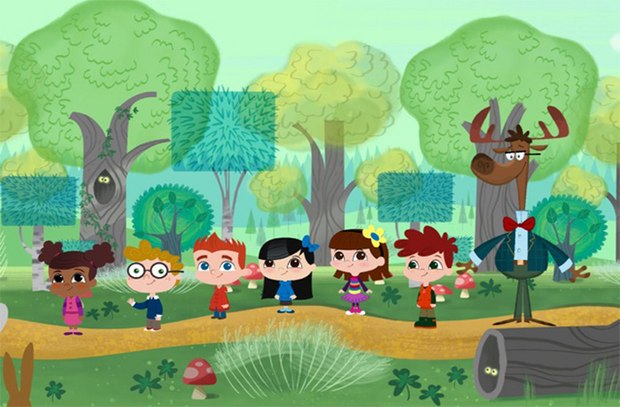 LONDON -- Just in time for the holidays, preschool interactive TV and learning platform Hopster has announced the start of its international expansion with a launch in Ireland. The launch concludes a successful a year of strong growth for the UK-based startup, which has just been recognized as an App Store Best of 2014 app -- one of only 52 among the millions of apps in the U.K. App Store.

Hopster is now available via the Irish App Store for iPad, iPhone, and iPod Touch users, and to Panasonic Smart TV users. The app is free to download, and comes with a rotating selection of one to five free episodes per day and fun learning games. To unlock all of Hopster’s content -- hundreds of episodes of 23 beautiful shows -- families can subscribe for €5.99/month.

“We are really excited about launching in Ireland,” said Hopster founder Nick Walters. “We think there's a huge appetite in the territory for Hopster amongst families for their kids to watch and engage with safe and educational content in an ad free environment - and we can't wait to see the response. Having a fantastic locally developed show like Rockabye makes our offering even stronger. We also have big plans for the platform next year -- offering more features across more devices.”

Since launching in the U.K. a year ago, Hopster has seen strong growth, with 200,000 UK families having downloaded its chart-topping iOS app to date. Recent months have also seen the platform expand to smart TVs and set-top boxes, following the announcement in October about a series of major deals with Freesat, EE TV, Panasonic, and Amazon Fire TV.