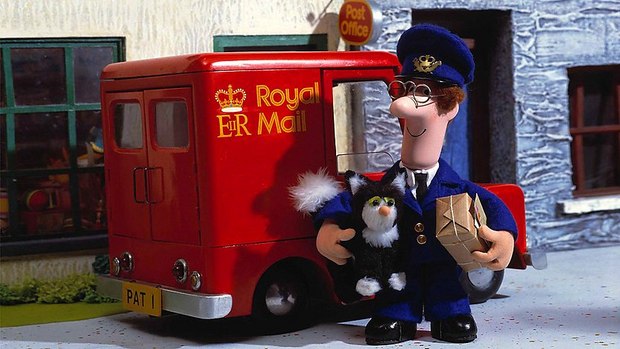 The deal with DreamWorks Classics sees the platform acquire multi-territory distribution rights to seven titles, including family favourites Postman Pat, Rupert Bear, and Noddy in Toyland, which will begin rolling out on Hopster UK from Easter.

The platform currently streams 23 other shows, including Paddington Bear, Ben & Holly’s Little Kingdom, and 64 Zoo Lane through existing licensing deals, marking one of the UK’s largest line-ups of U-rated kids TV episodes. Crucially, Hopster complements its treasure trove of video content with its own learning games, created around the proprietary Hopster curriculum, which is built on the UK’s EYFS and the US’ NAEYC guidelines.

The platform is currently available on iOS in the UK and Ireland, and will be launching on Android in March priced at £3.99. It is also available on smart TVs and set-top boxes, having signed a series of major deals last year with Freesat, EE TV, Panasonic, and Samsung.

Nick Walters, Hopster founder and CEO, said, “We are delighted to work with DreamWorks Classics and add their beautiful family favourites to our content line-up. Our UK line up’s now stronger than ever - and with this multi-territory deal we’re also setting the scene to launch in even more territories. We’re also excited to be launching on Android next month. We know kids on iOS love Hopster, and can’t wait to answer all the emails and Facebook comments we get asking ‘Are you on Android?’ with a resounding ‘YES!’”

Since launching in the UK in 2013, Hopster has seen strong growth, with over 240,000 families having downloaded its chart-topping iOS app to date. It also received two nominations for the 2015 Kidscreen Awards: Best Channel Design and Best Streaming Video Platform (iKids Award). Winners will be announced on Tuesday 26th February.