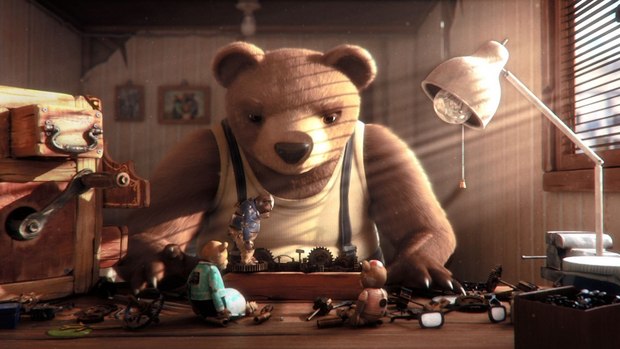 HOLLYWOOD -- The official selections for the 12th Annual HollyShorts Film Festival have been announced. Over 400 of the world’s best short films will be showcased during the annual celebration, which has emerged as a leading discovery platforms for the next generation of storytellers in Los Angeles. HollyShorts takes place August 11-20 at the TCL Chinese 6 Theatres and other locations throughout Hollywood. The festival has unveiled its animated shorts official selections.

The full HollyShorts Animated Shorts Lineup is below:

HollyShorts has expanded its presence in Hollywood this year with newly added venues and hotel partners including: The Harmony Gold Theater, Ignited Spaces, OHM Nightclub, the Roosevelt Hotel, Avenue 17 Studios, 33 Taps and The Redbury Hollywood among other major locations.

For the first time, this year’s films will be available for online viewing exclusively for a one-week digital window during the festival through HollyShorts’ official streaming partner and sponsor BITPIX, which is currently available via web, Roku and Amazon Fire. Festival screening tickets, schedule and all access passes for HollyShorts are now available for purchase here.

This year’s HollyShorts official lineup features ground breaking shorts and world premieres. The 2016 festival’s competitive schedule includes some of the following titles, the full schedule can be viewed on the festival’s website. Nearly 3,000 films from every continent were submitted for consideration for this year’s festival.

Actress, Director and Producer Jennifer Morrison (ABC’s Once Upon a Time) will be honored with the 2016 HollyShorts Trailblazer Award presented by Women in Film at the 12 Annual Festival. She will accept the Award during the festival’s opening night celebration.

The top 12-15 winning films from this year’s competition will receive a one-week theatrical run in theaters following the festival, qualifying them for Awards season.