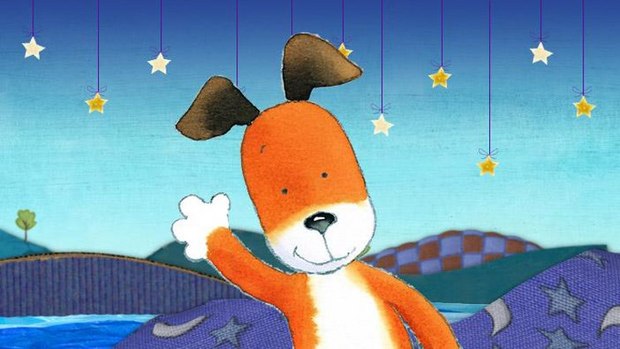 Universal will begin to distribute and market the HIT Entertainment catalog on October 1.  In addition, the two companies will work together to distribute new content produced by HIT, including the upcoming Thomas & Friends feature length special, “Tale of the Brave,” due out in fall 2014.

“With its strong expertise and footprint in content distribution across both brick and mortar and digital retail platforms, we are thrilled to partner with Universal Studios Home Entertainment to distribute and market HIT’s preschool franchises in North America,” said Sid Mathur, Vice President, The Americas, HIT Entertainment.  “As consumer options to view content increase and evolve, we look forward to working together with Universal to leverage our popular evergreen portfolio and offer families the best preschool offerings in home entertainment.”