HIT Expands Reach of ‘Thomas and Friends’ with Televisa Partnership

HIT Entertainment announces a partnership with Televisa to bring HIT’s core brands, including ‘Thomas and Friends’ and ‘Bob the Builder’ to Mexico. 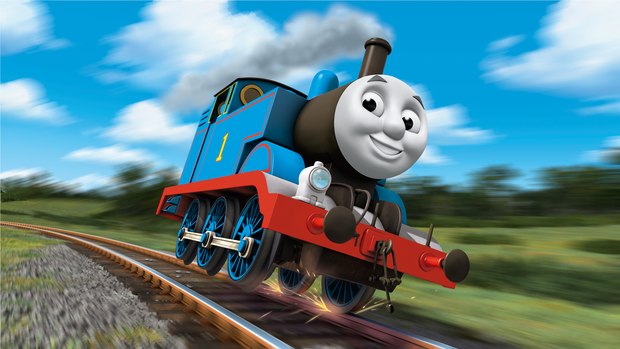 HIT Entertainment and Televisa announced an expanded partnership making Televisa the Mexican broadcast home for HIT’s core brands, including Thomas & Friends and Bob the Builder.  As part of the deal, Televisa will also promote the HIT properties across its multiple entertainment platforms targeting families, including their kid targeted website Televisa Niños. In addition, Thomas & Friends moved to a new daily Monday-Friday schedule on the network which began this past October.

“We are very excited to grow our relationship with Mattel and HIT Entertainment and together create new ‘tracks’ in this ever changing world,” said Maca Rotter, Managing Director, Global Consumer Products, Televisa.  “It’s a pleasure to have a partner who shares the vision of a long term journey as we work together to add value to our content and channels.”

“We are thrilled to expand our partnership with Televisa in a way that will drive holistic brand engagement of Thomas & Friends and our other core properties across their multiple platforms reaching kids and parents in Mexico,” said Sid Mathur, Vice President, The Americas, HIT Entertainment.  “We are aligning with the best possible partners to allow us to share the adventures of Thomas & Friends, Bob the Builder, and our other properties with many more children and families and position our brands for growth in this important emerging global market.”

HIT first partnered with Televisa in November 2012 when the broadcaster began airing Thomas & Friends three days per week on Televisa (Canal 5), doubling the viewership of Thomas & Friends on free TV in Mexico. Thomas & Friends has performed well, consistently rating among the top 10 kids shows for ages 4-12.