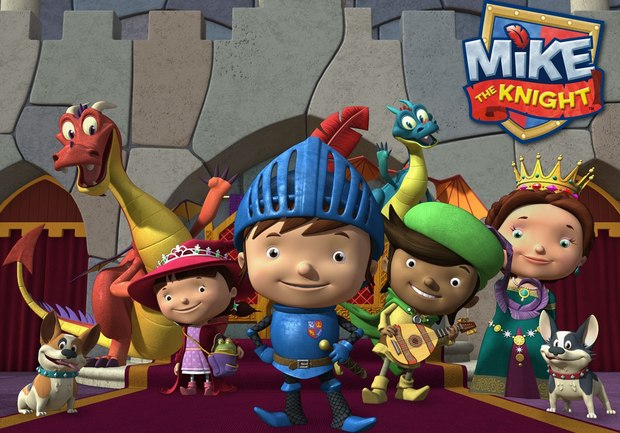 HIT Entertainment, one of the world’s leading pre-school entertainment companies and a subsidiary of Mattel Inc., announced that its production, Mike the Knight, was named one of this year's International Emmy Kids Awards winners.

The International Academy of Television Arts & Sciences handed out its third International Emmy Kids Awards at the ceremony hosted in New York, February 20, where Mike the Knight beat off competition in the pre-school programme category.

Edward Catchpole, SVP HIT Entertainment, commented “This external recognition of our industry leading storytelling and animation is a fantastic accolade and I am delighted for everyone involved.

“We can expect great things for the new Thomas & Friends movie launched later this year and the all new Bob the Builder series rolling-out globally from late 2015. We can but hope that as well as delivering commercial success, one of these brands is also recognised by the industry.”