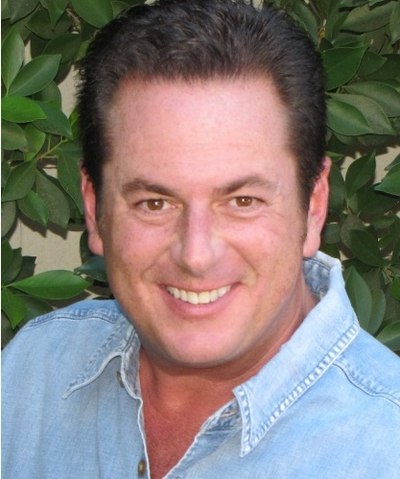 LONDON & NEW YORK -- HIT Entertainment, one of the world’s leading preschool entertainment companies and a subsidiary of Mattel, Inc., has announced the appointment of Christopher Keenan as new VP, Creative & Executive Producer for HIT Entertainment.

Based in HIT Entertainment’s London office, Keenan will continue the HIT Content Development and Production team’s work of building powerful preschool brands through engaging stories and content across multiple platforms. Keenan will oversee HIT’s centre of excellence for content and development, reporting to Edward Catchpole.  He will replace Michael Carrington in the global head of production role.

“We are grateful to Michael Carrington for the tremendous work that he has done putting HIT’s brands, such as Thomas & Friends, creatively back on track, and we wish him well in all of his future endeavours,” said Edward Catchpole, Senior Vice President and General Manager, HIT Entertainment. “We are incredibly excited to bring on Christopher Keenan with his wealth of experience leading the global creative development and production for numerous iconic children’s properties.  Christopher’s skill set and capabilities are a tremendous addition to the team as we continue to expand the brands, formats and platforms that we develop to deliver exceptional stories, drive our business and forge even stronger global partnerships. Over the past year, Christopher has been working with HIT as a consulting creative executive on the all new Bob the Builder series, and his work has been critical to the development of the brand. ”

“HIT is home to an ever-growing family of iconic characters and franchises which the company greatly values while focusing on engaging storytelling and brand integrity,” Keenan said.  “I look forward to joining such a respected and accomplished team and dedicating myself to the HIT’s growth as it gains momentum across a wide variety of platforms.”

Keenan brings over 25 years of success in the animation, kids and family entertainment industries.  Prior to joining Mattel, Christopher served as Senior VP of Creative Affairs for the Animation Division of Warner Bros., where he launched Kids’ WB! and oversaw the development and production of original and franchise television series and made-for-DVD features. Previously, he worked at Steven Spielberg’s Amblin Entertainment as Story Editor, developing animated feature films and television series. He has also served as Director of Children’s Entertainment for Capital Cities/ ABC, Inc., overseeing the network’s Saturday morning schedule and After School Special development.  He earned his BA in Communications/Theatre from Hampshire College in Amherst, MA.