Hiroshima Animation Season 2022 will host 3 animation professionals from May 1- October 31; second application period kicked off February 1 with applications accepted until all positions are filled. 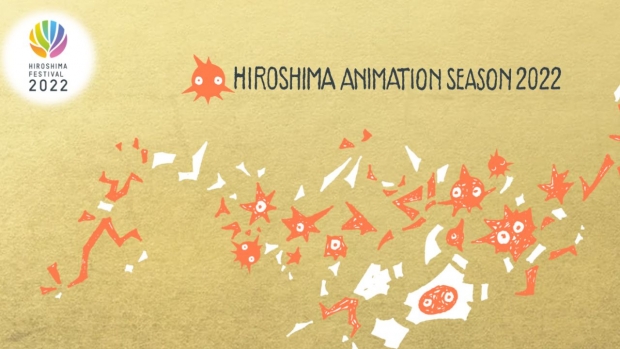 Hiroshima Animation Season 2022 (the festival) is now accepting applications for "Hiroshima Artist-in-Residence (H-AIR)" program, which invites three animation professionals from Japan and overseas to stay in Hiroshima City for six months from May 1 to October 31, 2022.

During the residency, invitees work on their own projects while participating in cultural exchange activities with both local residents, and the arts and culture community. (Residency areas: Tsurumi-cho, Yokogawa, and Minaga)

For more details and how to apply, please visit the festival's official website.

Applicants who pass the preliminary selection will be invited for a final online interview (scheduled for mid-February, for applicants of the first deadline), and will be notified of the results within one week.

Hiroshima Animation Season is held as a main project of the Media Arts Division of the Hiroshima Festival, which will be newly launched by the Hiroshima City August 1-28, 2022. It will be conducted in three divisions: Competition, Academy and Awards.