‘Bear Story’ by Gabriel Osorio receives the KLIK! Audience Award; second place is awarded to ‘The Elephant and the Bicycle’ by Olesya Shchukina; third place winner is ‘Oh My Dog!’ by Chloé Alliez. 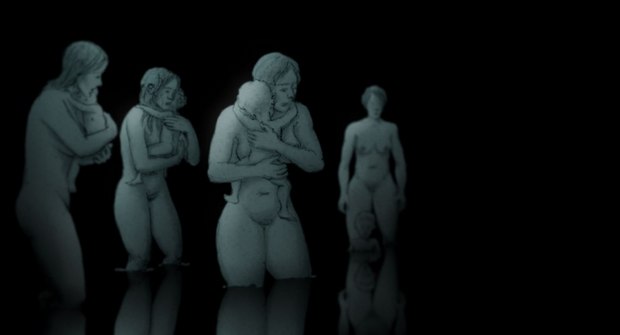 “The director created a world that completely encapsulated and hypnotized the viewer,” commented the jury. “This film carried with it such a compelling and chilling narrative it left us discussing its merits, message, and purpose at great length.”

The KLIK! Audience Award went to Bear Story by Gabriel Osorio from Chile. Second place was awarded to The Elephant and the Bicycle by Olesya Shchukina (France/Belgium), and the third place winner is Oh My Dog! by Chloé Alliez (Belgium).

The full list of KLIK! 2014 Award Winners is shown below:

Best Animated Student Short
Lesley the Pony Has an A+ Day! by Wesley Nunêz

Second place
The Elephant and the Bicycle by Olesya Shchukina